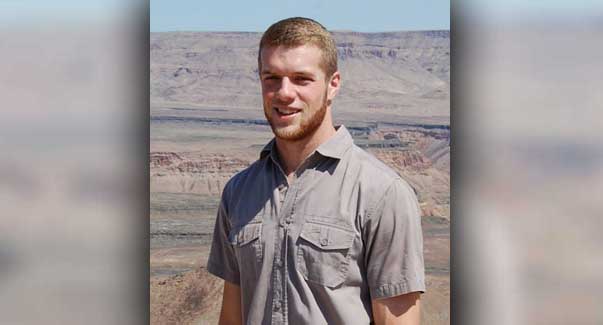 Can you tell me what three basic pieces of information are on almost every tombstone? The name of the person, their date of birth, and their date of death. No one knows the exact day or moment when death will take them, but I can make you a guarantee: you are going to be dead l 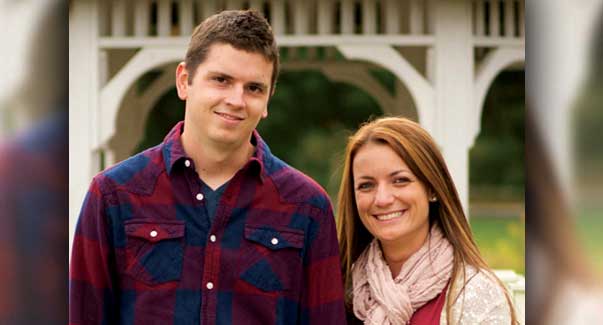 Originally, my family and I are from Albania, a country in Europe. During the time my parents were growing up, there was religious anarchy, and the nation was predominantly split into two denominations, Catholic and Muslim. Catholics didn’t associate with Muslims, and Muslims didn’t associate with Catholics. If you were anything other than Catholic or Muslim, neither would associate with you! My parents were more than lost when it came to what and who God was, so they decided to just believe there was a God, but not follow a particular religion.

I was blessed to grow up in a Christian home. At a young age, I learned all about God and the Bible at home, as well as in Sunday school stories and church messages. By being introduced to this at such a young age, it all seemed second nature to me. I knew what to say and how to say it so I could just blend right in with everyone else around me and keep both my parents and teachers happy. Knowing all of this made me become a rule follower to appease everyone, but I was doing all of this for the wrong reasons.

WordPress is an award-winning web software, used by millions of webmasters worldwide for building their website or blog. SiteGround is … END_OF_DOCUMENT_TOKEN_TO_BE_REPLACED 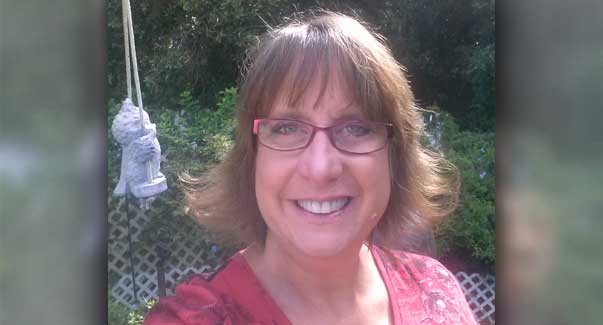 For years, I struggled with decisions I was making in life. I would do well for a while and then things would go wrong, and I would feel like the world was crashing down around me. 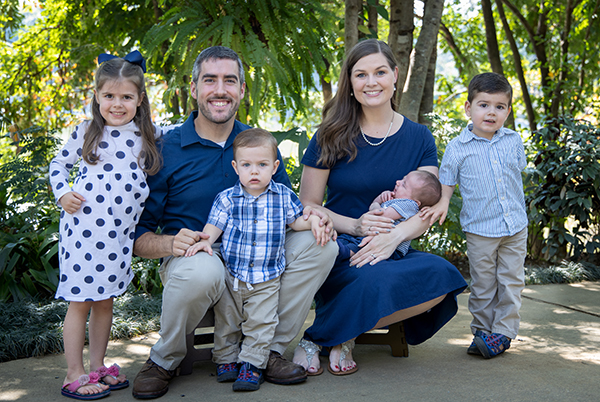 My name is Alyssa Hall, and this is my story. I was what most would call a “good girl.” I was raised by godly parents who sought ways to teach me about God and what He could do in my life. They made an effort to have me in church every single service and to be involved in activities at church that would put me around other Christian young people.