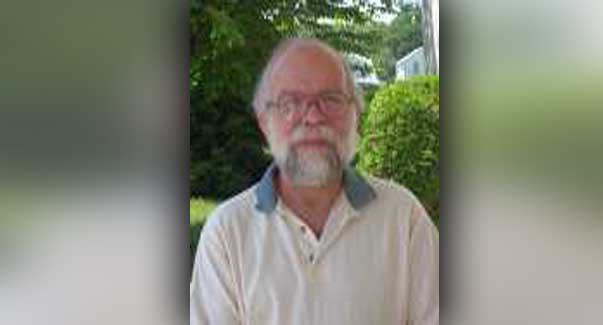 As far back as I can remember, I had a very happy childhood with my parents and friends. My parents were a very strong influence in my life. They both loved the Lord. 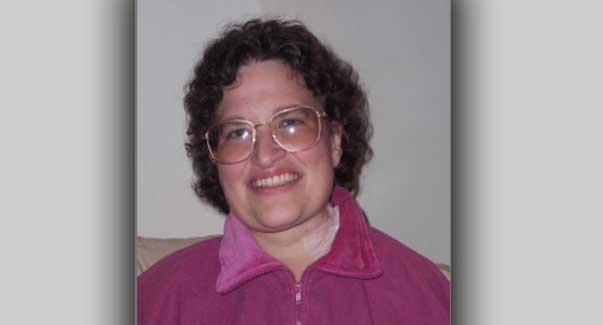 I was born in Allentown, PA, the second of five children. One of my earliest memories is one of me holding my little sister’s hand in the nursery at church and staying with her there because I was too afraid to go to my class. 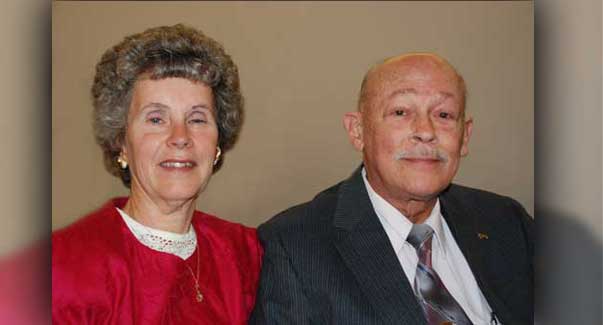 Six months before Pearl Harbor was bombed, I was born to the Woodring family in the Pennsylvania borough of Catasauqua. I lived there on Race Street until I graduated from high school and headed into the military around the time of the Cuban Missile Crisis in 1959. After I was discharged in 1963, I worked a job for several years before taking over my father-in-law’s grocery store and meat market in Emmaus in 1973. 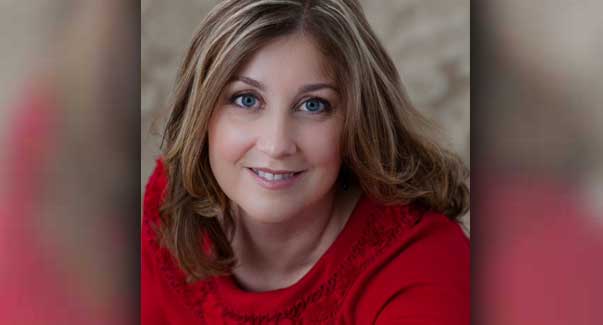