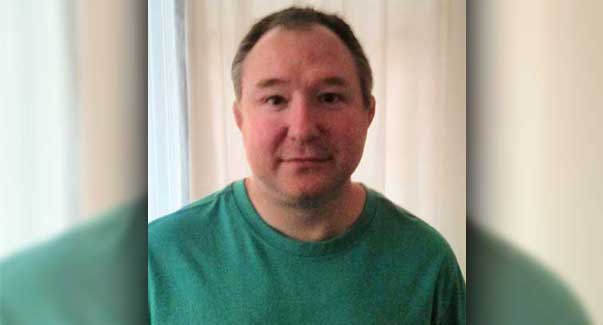 “I Never Realized How Short Life Is” 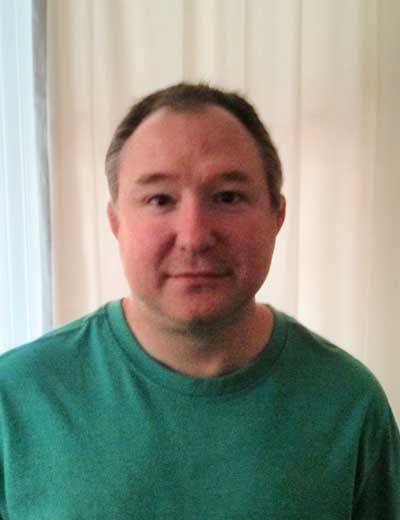 I never had any real exposure to the Gospel. I had heard some of the stories in the Bible through movies or by word of mouth but never read the Bible. I used to go to church when I was very young but I was too young to gain any value from it. My family was never religious. When I got older, I believed there was a God and thought that was good enough.

“But I never went to church or bothered to read the Bible.”

When I was about 30, I met my friend Andre. He and I had a lot in common. We both liked sports and rock music and liked to drink. About ten years after I met him, Andre started going to Lehigh Valley Baptist Church. He said he needed to get right with the Lord. At first it seemed weird but I was supportive. I told him I was happy for him. One day, he told me he was saved. (“Saved” is a Biblical term referring to the forgiveness of sins by God and the rescue of a person from the power and penalty of that sin. This is God’s requirement for everlasting life and being saved is another way of saying a person has been “born again.”) He started explaining some of the things he had learned and I listened but did not do anything about it.

For a while I continued living my life the way it had always been. Then one day I went to Philadelphia for the Comicon convention and as I was leaving there was an accident. A bus started to move and I heard the brakes squeal and people scream. My friend, Matt, who was with me said he thought someone got hit. Sure enough, someone had. A lady had been crossing the street and got run over and was dead. At that moment I started to think about how short life really was.

“And then I thought: ‘What if that were me? If I was the one who was hit or just died in a car accident, where would I end up?’”

Not long after that Andre invited me to his baptism. The next thing I knew I was attending church services and then started a Bible study with Brian. After I completed the study, I prayed for a friend of mine, Jen, who had never prayed or gone to church. I prayed for God to work in Jen’s life. Not long after my prayer, Jen said that she had prayed to God. This really hit me. God had answered MY prayer. That was when I accepted Christ. I got down on my knees and confessed that I was a sinner. I said “Jesus you are my Lord and I accept you”. There was a wave of emotion. I felt love and joy like never before and I cried. I felt like I was on a cloud. My stress and frustration that I had always felt left me. I had joy when before I would have been angry or worried.

I told Andre I got saved and he said “Praise the Lord!” When everyone at church found out they were so happy for me. There were times before when I would be so stressed out and think how hard life was. But now I’m not worried and have peace of mind. I know now how short life is but I have joy because when it is over I will be with the Lord.