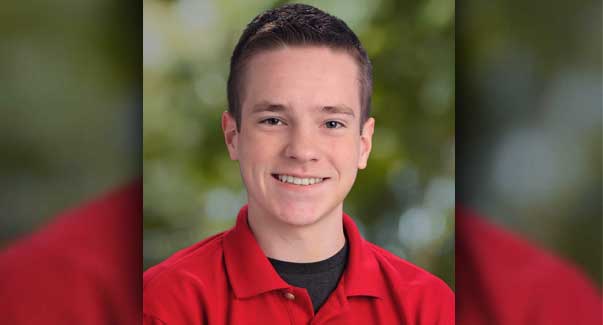 “The Sin of Unbelief Kept Me Back from True Salvation!” 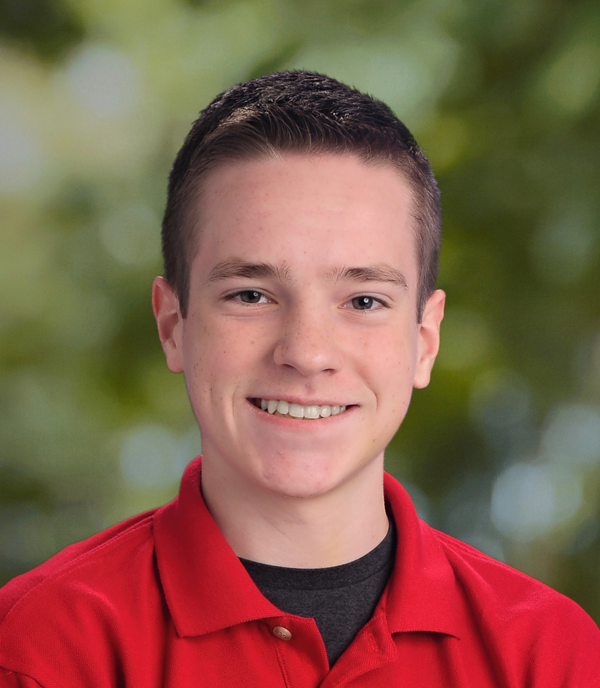 My name is Jordan Dafoe, and this is my testimony. I’ve had the privilege to grow up in a Christian home, learn about God, and hear His Word preached in church. It all started when I made a profession at nine years old, but there was no real change or repentance at all. I was just content knowing that I was “saved.” (Note: “saved,” “salvation,” and “born again” are Biblical concepts referring to the forgiveness of sins by God and the rescue of a person from the power and penalty of that sin. This is God’s requirement for everlasting life.) I had no real desire for the things of God, and I just went about my life.

Three years later, I started having doubts about my salvation. I talked with Pastor Gable, and he would give me some studies about salvation. I read them, but I was too afraid to realize that I was not saved because I was not willing to follow Christ. Deep down inside I knew I was probably not saved, but I didn’t want to admit it. So, I continued to struggle with doubts.

As years went by, I started to understand what salvation really is. Through the church services we went to and, also, through the chapel messages at school, I started to realize that we are all sinners, and that Jesus died to pay the penalty for our sins on the cross. Romans 3:23, “For all have sinned, and come short of the glory of God.” Romans 5:8, “But God commendeth his love toward us, in that, while we were yet sinners, Christ died for us.” I also started to comprehend that salvation is by grace through faith. “For by grace are ye saved through faith, and that not of yourselves; it is the gift of God. Not of works, lest any man should boast.” (Ephesians 2:8-9)

“God started to soften my hard heart, and lovingly drew me closer to salvation. Yet I still wrestled with God.”

I did a Bible study with my parents, but I didn’t really pay too much attention to it, and I was still not willing to surrender to the Lord. But as the weeks passed, God convicted me about my need for salvation, and I started to make several professions. From those professions, I would think that I got saved, but I had no peace inside, and I still struggled. Thankfully, though, God still patiently continued to convict me, and He started to give me more of a desire to know Him as my personal Saviour and Lord.

As I started making profession after profession, I still could not find peace even though I knew exactly what I needed to know to be saved. I did a Bible study with Bro. George Hammett, and I struggled to realize that I was sinner before God even though I knew what God had said about my spiritual condition. I was just making it more difficult. After the study, I made a profession, but there was still nothing that assured me of my salvation. From then on, I started to try to get “enough” understanding about my sin. I wanted to make sure that I “had it all right.” I thought that maybe the reason that I struggled with my salvation was because I didn’t have enough understanding or enough faith and repentance, but trying to get it all right just made it worse.

“I made several professions almost every day trying to find peace in my soul, but I could not find it because I was basing salvation on my works and not on what Christ had done for me on the cross.”

Some professions that I made I thought were genuine, yet I still had some doubts. So, I talked to Pastor Gable about my doubts, and he mentioned the idea to trust God, move on, and see what happens. We talked about the sin of unbelief and that I needed to trust that God had saved me. So, I decided to trust God, but there was still something inside of me that kept me from having peace. I made some more professions because I knew that deep down inside there was still something wrong, something that I did not know what it was. I kept struggling until Summer Camp 2018 came along, and I asked the Lord to work on my heart at camp. I told Him that I wanted to walk out of this camp knowing 100% sure that I was saved, and, thankfully, God answered my prayer!

When we arrived at camp, God started to work on my heart. He convicted me of my need of salvation because on the inside I knew that I was not saved. Yet I was too proud to talk to anyone about it. Eventually, though, God gave me strength to talk with Titus Hall, and he showed me some verses that I already knew. But I was still struggling and wrestling. I thought that I didn’t see myself as a sinner when, in reality, I actually did. I thought that was the main struggle that had been keeping me back from getting saved, but the main struggle was something else. I made some more professions at camp, but I still did not know the main reason that had been keeping me back from true salvation in Christ. Yet God was merciful and longsuffering to me and helped me to see clearly what my problem was.

that I knew for sure that I was not saved through all of the doubts that I was having. I knew deep down inside that my heart was filthy, and I wanted it to be washed away by the blood of the Lamb. I didn’t do anything about it, though, until we had to go back to our cabins to go to bed. But I did not want to go to sleep with this on my mind. I wanted to get this settled once and for all. As I was heading back, I prayed to the Lord for help because I wanted to get this salvation issue settled. God answered my prayer again! Out of the corner of my eye, I saw someone walking back to their cabin, and it was Pastor Gable. I knew that I needed to talk with him, but I was wrestling with pride. God gave me strength, though, and I went to talk to him. I made a quick prayer, asking God to give me strength to obey and to trust in Him and to help me know what the main problem was.

“All of this time, I had been trying to do it all in my own strength, trying to get everything right, yet I had not trusted in the Lord Jesus Christ and in Him alone to save me of my sins.”

It was the sin of unbelief that had kept me back from true salvation, and I needed to commit to the Lord that I was going to trust in Him that night to save me. God helped me to trust Him, and, on that night, June 21, 2018, I surrendered to the Lord and asked Him to save me from all of my sins. That night, God filled my heart with a peace that I had so long desired. The next day, though, I struggled with doubts again, and I thought that maybe I didn’t really trust in Him. But I soon realized that it was a continual commitment that I had to make, and I can see that the Lord has helped me to trust Him ever since.

I know for sure that the Lord has saved me of all of my sins because He has promised in His Word. Joel 2:32a, “And it shall come to pass, that whosoever shall call on the name of the LORD shall be delivered.” Jesus says in John 6:37, “All that the Father giveth me shall come to me; and him that cometh to me I will in no wise cast out.” I know that the Lord did not cast me out that night even though I deserve for Him to cast me out. He so graciously received me just as I was, and I can see a change in my life ever since. He speaks to me from His Word, and He has given me a desire to follow Him and to do what He wants me to do. I am now a new creature in Christ!