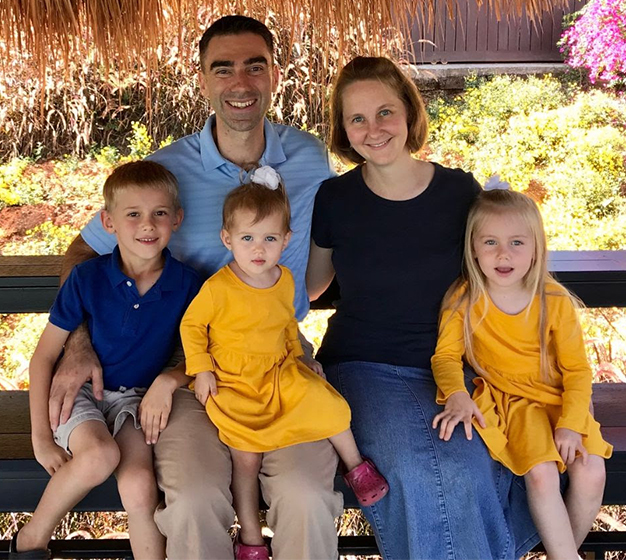 Overview of the Ministry

It was through this training and experience at LVBC that God directed both Nat and Anne to the displaced people groups of Burma. There is a tremendous need as well as a tremendous opportunity for the spread of the gospel.

In March of 2012, the Williams’ officially started deputation and by God’s grace they were able to quickly raise the needed support. Just a year and a half later, in November of 2013, the Williams’ arrived in Thailand to begin their first term. View their most recent missions presentation.