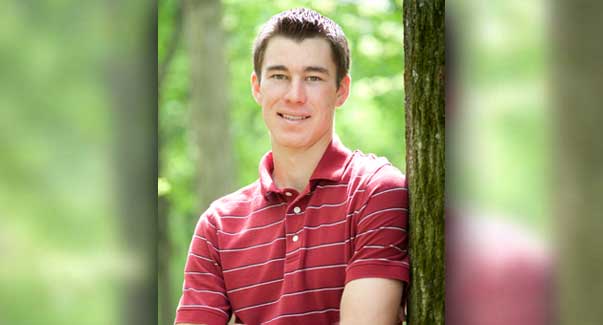 Now I Have Peace with God

My name is Thomas Anger, and this is my story. 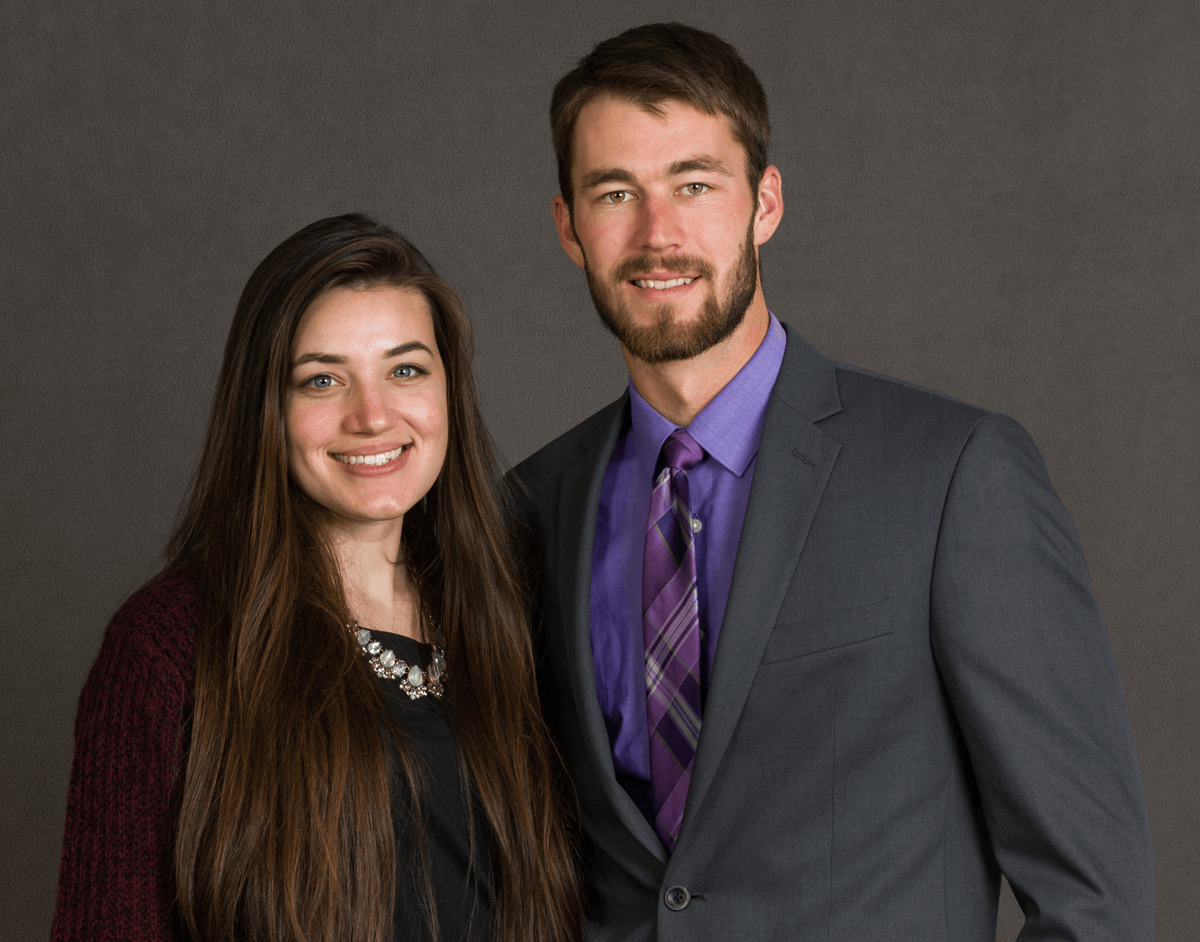 I have grown up my whole life in Emmaus, Pennsylvania. Since I was a young child, I attended church services at Lehigh Valley Baptist Church every Sunday and Wednesday. I lived what some might consider a “sheltered life.” I was sheltered because I was not exposed to certain things like drugs, alcohol, smoking, rock music, etc. I also attended the Christian school at the church from second grade until I graduated high school. However, I look back at this sheltered lifestyle as a tremendous privilege and blessing for me today. Because I grew up in church and in a Christian school and because I had parents who were Christians and wanted me to be the same, I often thought about God, the Bible, Heaven, Hell, and eternity. Thinking about eternity often scared me because I knew I was not headed for Heaven, but I was destined for Hell, a place of separation from God for ever.

Overall, I considered myself to be a pretty good boy. I had not done anything big and bad; I was just a young boy. However, even young boys do things that are wrong. Things like cheating and lying were both definite things I was guilty of. In the Bible, in Romans 3:10 says, “There is none righteous, no not one.” Also, in James 2:10, the Bible says, “For whosoever shall keep the whole law, and yet offend in one point, he is guilty of all.” According to these verses, the fact that I had disobeyed God’s law at least one time meant that I was guilty of disobeying it all! Another word God uses to describe disobedience is sin. Romans 6:23 says, “For the wages of sin is death, but the gift of God is eternal life through Jesus Christ our Lord.” Because I had sinned against God, my punishment was death. That means that not only would I would physically die, but I would also be separated from God after this life—I would go to Hell.
I don’t remember the first time I realized this, but I can recount times I would be listening to preaching at church and think, “If I died tonight, I would go to Hell!” There was nothing I could do to avoid it either because anything good I would try to do wouldn’t amount to anything in God’s eyes: “Not by works of righteousness which we have done, but according to His mercy He saved us.” (Titus 3:5a) But thankfully, God did not leave me in a place of hopelessness and helplessness. About two thousand years ago, long before I was born, God came to earth in human form. He lived a sinless life and then was crucified undeservedly. While Jesus was there hanging on the cross, God punished Him in place of me!

"That means that not only would I would physically die, but I would also be separated from God after this life—I would go to Hell.”

Just like I deserved to die for the sin I had done and be separated from God, Jesus died for me and was separated from God the Father for my sake. Three days after Jesus died, He rose from the dead by His own power, proving that He can triumph over death. However, just because Jesus died and rose again does not mean that I had automatic forgiveness from God for my sins. I had to do something in order to accept this free gift from Jesus. Romans 10:9 says, “That if thou shalt confess with thy mouth the Lord Jesus, and shalt believe in thine heart that God hath raised him from the dead, thou shalt be saved.” What I had to do was believe that Jesus had taken my place of judgment from God and that there was nothing I could do to make myself acceptable to God. God is the One Who changes me, not I.

In October 2005, when I was twelve years old, I became convinced that Jesus was the only way that I could be forgiven of my sins. One night, God was convicting me deeply during a church service that I needed to turn to Him from my sin. After the preacher ended preaching, I told my dad that I needed to be saved. My dad then took me aside to another room and showed me through Scripture the way to be forgiven by God.

"Before I was saved, I would rarely try to pray; now, I pray every day because I want to speak to God, and I know that He hears my prayers.”

It was then, on October 7, 2005, that I prayed and asked God to forgive me for the way I had disobeyed Him. Romans 10:13 says, “For whosoever shall call upon the name of the Lord shall be saved.” 2 Corinthians 5:17 says, “Therefore if any man be in Christ, he is a new creature: old things are passed away; behold, all things are become new.” After I had finished praying to God, my entire world changed. Just like this verse says in 2 Corinthians, I became a new creature. Basically what that means is that I changed from the inside to the outside. God changed my heart, my desires, and my will.
The result is that now I want to obey God, not in order to be accepted of Him, but because I love Him because He died for me. Before I was saved, I was trying to change the outside of my life, what I would do and say, in order to somehow change the inside. But God works totally different, in that, He changes the inside first. Before I was saved, I did not want to read my Bible; now, I read it every day because I want to know what God thinks and says to me. Before I was saved, I would rarely try to pray; now, I pray every day because I want to speak to God, and I know that He hears my prayers.

Perhaps you are in a similar situation to what I was in a few years ago. You might be trying to please God by doing good things like reading the Bible, being kind to people, or attending church. But doing good things is not what ultimately pleases God. Rather, believing in the sacrifice of Jesus Christ who took your place of punishment and turning from your sin to God—that is what pleases God. You will never be able to be saved by doing good things, only by accepting the free gift of salvation available from God. Ephesians 2:8-9: “For by grace are ye saved through faith; and that not of yourselves: it is the gift of God: Not of works, lest any man should boast.”