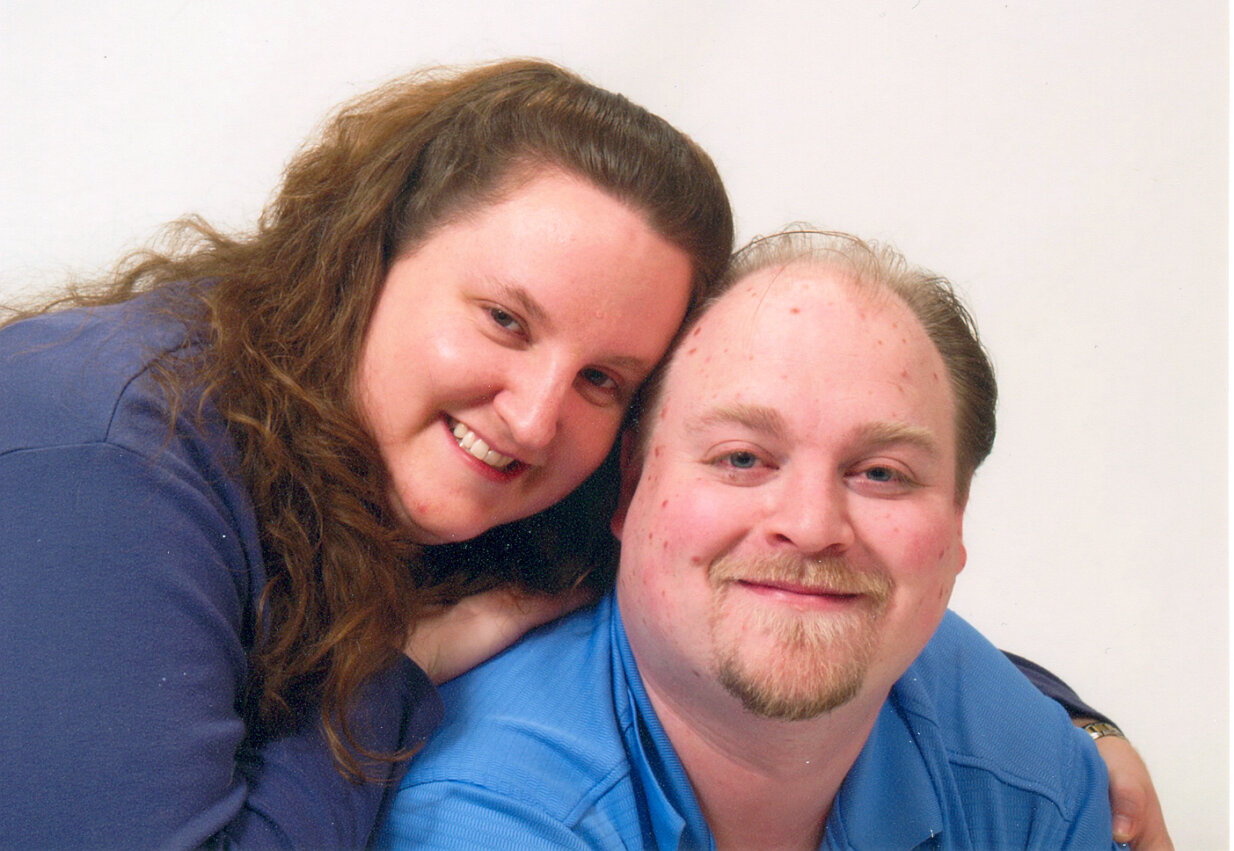 The Best Thing That Ever Happened to Me

My name is Suzanne Cefola, and this is my story. 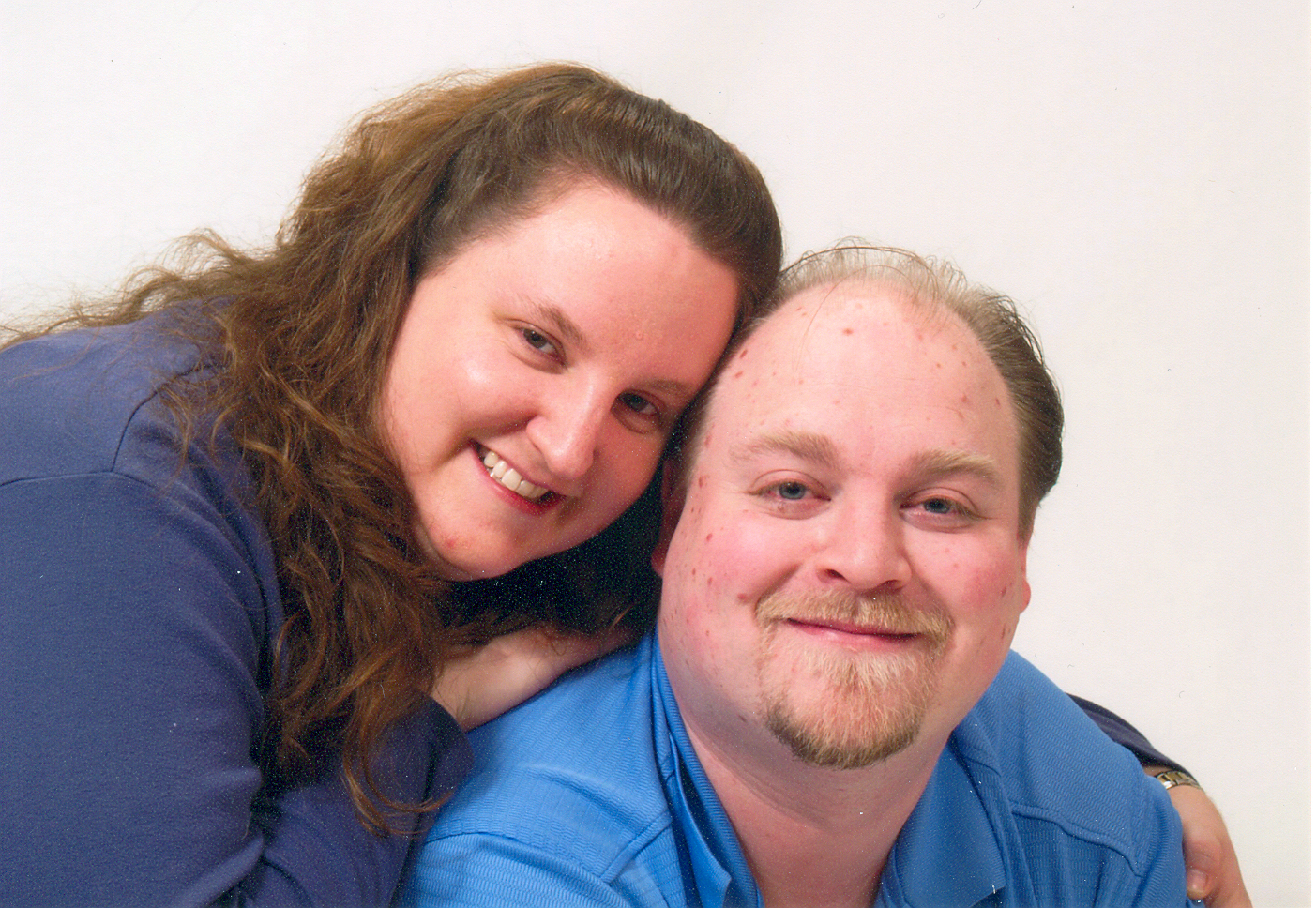 On July 7, 1977, I was born to Hans and Dale Smith. I was baptized as a baby, and confirmed at my church in the sixth grade. Growing up, I was a good girl. I did not smoke, use drugs, or run with the wrong crowd. I figured as long as I went to church and was a good girl, I would go to heaven one day. After all, that was what I was taught. I saw God as a man that sat up in the sky, and did not think I could know Him any other way.

When I was in 7th grade, I met two girls that invited me to their church youth group. It is here where I first heard the gospel. The Bible says in First Corinthians 15:1, 4, “Moreover, brethren, I declare unto you the gospel...how that Christ died for our sins according to the scriptures; And that he was buried, and that he rose againthe third day according to the scriptures.”

I had never heard these things before, but I saw that it was truth and written in the Bible (the oldest book in history, written by 40 different authors, spanning over 1,500 years, without one contradiction). There was no other way to interpret these verses. This was the truth right before my eyes!
After hearing these new truths, I wanted to do right and obey God. I wanted to know Him personally, so I began to implement His truths in my life. I read my Bible, attended Bible Studies, and went to Youth Group. I began doing the works of the Bible. But I was still missing something...something GOD said in the Bible. When I looked at myself, I thought I was a good girl because my good outweighed my bad. Sure I had a temper sometimes, did not listen to my parents, told a white lie, but everyone does that—surely God sees my heart. But the Bible says in Romans 3:23, “For all have sinned and come short of the glory of God.”

"When I looked at myself, I thought I was a good girl because my good outweighed my bad."

The Bible says in Romans 6:23, “For the wages of sin is death, but the gift of God is eternal life through Jesus Christ our Lord.” God also tells me in His Word that when I break one of His commandments, I break all of them. James 2:10, “For whosoever shall keep the whole law, and yet offend in one point, he is guilty of all.” I deserved the punishment for my sin. There is no such thing as sin that is OK with God. What I was missing was seeing myself the way GOD saw me—I was a sinner and I deserved hell. It did not matter how GOOD I was. God has a standard and it was different than my standard! I would like to tell you that I saw myself how God saw me and stopped trying to do enough GOOD so I could go to heaven, but that is not what happened. It took several years before I saw myself the way God saw me. I attended several different churches and served faithfully in each one. I was a prime example of a Godly Christian among my peers.

It was not until March 22, 1998, that God showed me my goodness was not enough. The preacher at the church I was attending preached a message entitled, Soul Surgery: Can a Church Member Be Lost? This message was all about church members who were living the Christian life, doing Christian things, but who did not have genuine salvation. (Note: saved salvation, and born again are Biblical concepts referring to the forgiveness of sins by God and the rescue of a person from the power and penalty of that sin. This is God’s requirement for everlasting life.)

"God showed me that this was me. I was fooling myself into thinking I was saved when I was not."

God showed me that this was me. I was fooling myself into thinking I was saved when I was not. I had a lot of head knowledge about who God is from reading the Bible, but I had not been willing to admit I was a sinner in my heart. That night, after several different circumstances, I finally saw myself the way God saw me—a sinner in need of a Savior. I repented of my sin and gave up my will to Him. I put my complete faith in HIM, believing the Bible and the GOSPEL, that Christ died for me and that He rose again for me. I accepted His FREE GIFT of salvation, a gift He had been offering me all of these years...that I had refused to just ACCEPT from Him! I stopped trying to be good enough! I asked Him to save me!
After I accepted Jesus Christ as my Savior, I did not feel any sudden instant emotional change, but I did have peace in my heart. Since that time, I have been through plenty of trials and hard times, but God has been with me through it all. More importantly, God has given me peace about knowing where I will spend eternity—in heaven.

My friend, has anything like this ever happened to you? Would you like to KNOW peace? Please do not wait! This is the most important decision you will ever make in your entire life. Do not take my word for this! Check it out yourself!