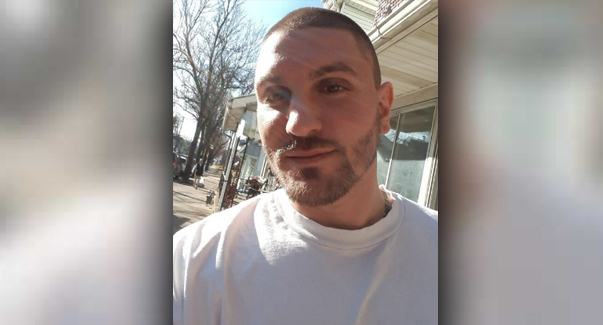 “God Called Me from a Dark Place to Live for Him” 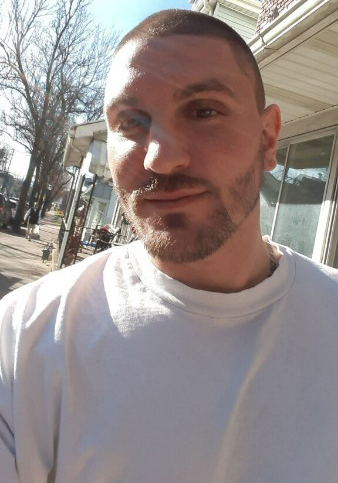 After smoking weed for the first time, as a kid of 13, I thought getting high was the best thing ever. Immediately I wanted to try other drugs and I endeavored to do just that. That same year, the door to much harder drugs was opened to me and the list of illicit drugs I partook of grew and grew. I subsequently introduced my best friend to marijuana and the other drugs I was getting in to and we began a long journey down a wicked, sinful road. As one would imagine, there were many more gross sins associated with the life I was living. Each year seemed to get worse and worse and I became more and more rebellious. My life at that point reminds of the words of the prophet Hosea in speaking about the children of Israel in Hosea 8:7 when he says, “For they have sown the wind, and they shall reap the whirlwind.”

“This kind of living was pointless.”

When I was just a toddler, my parents had gotten a divorce and my time spent between the two of them was split. Both my parents professed to be Christians, but it was my grandma who demonstrated the fruit of the Spirit and was making daily decisions to live for the Lord and worship Him with her life. Since my father was living with my grandma at the time, whenever I would visit my dad I would visit my grandma as well. It was during these visits that I was first introduced to the Gospel and to a strong Bible believing church. As a kid I would attend Sunday School and learn all the great things the Lord had done in the Old Testament and about the miracles that the Lord Jesus had performed in the New Testament. My grandma claims that I made a profession of faith at age 5, but I don’t remember it, and my life thereafter didn’t demonstrate it.

When I was 15, on Thanksgiving morning, we received the shocking news that my father had died. This was a most devastating loss for me. Although we didn’t live together, we were so very close. He loved me and my sister so much and he was a great friend and father to both of us. I’m thankful for his profession of faith and the fact that he would encourage me to read the Scriptures, as it was the very Word of God. After his death, I received some things that were his, including his Bible. I didn’t immediately read it. In fact, it was probably a year later that I first consciously remember reading the Scriptures on my own. I began to read the gospels and I became truly excited to actually see the events of Christ that I had learned about as a kid come to life. This excitement however, was short lived as I had a girlfriend at the time who was not at all interested in spiritual things.

“I pushed the Bible aside, pursued her until our relationship broke up, and then was in a very bad place.”

I was still involved in the drug life. I remember hating life and having many mixed feelings of anger and sadness regularly. I examined my life and realized I was on a downward spiral to destruction. At age 18 I was arrested and spent a few days in the county jail. I hit rock bottom and looking back I realize God was trying to get my attention.

Around that time I called my grandma and the conversation again turned to spiritual things. I cannot recall the words that were said, but what I do recall is coming to a realization that my sin had separated me from God and that I was going to have to pay for my sins when I died – a debt I could not afford. From an early age I understood I was a sinner but that day I realized how offensive my sin was to God. He could not just wink at the sin in my life but it had to be paid for. I knew I was deserving of hell and I came to a place of genuine repentance. My view of myself changed, my view of my sin changed and my view of the Lord had changed. No longer did I want to sit on the throne of my life but I wanted to allow the Lord to reign and to lead me. I put my full trust and confidence in the death, burial and resurrection of the Lord Jesus as being a sufficient payment for all the sins I had committed - past, present, and future. In that very moment God saved my soul and imparted to me His very Spirit. Jesus Christ alone is the reason for my salvation. Acts 4:12 says, “Neither is there salvation in any other: for there is none other name under heaven given among men, whereby we must be saved.”

I became so hungry and thirsty for God's Word that I continually searched and studied the Scriptures day after day. I began attending church every Sunday with my grandma and she really helped disciple me during those days. My friends could not believe the change in my life. They would frequently ask if I missed my old life and wondered how it was possible to live the way I was living. Romans 8:5 became very dear to me, and still is, as I would commonly respond quoting this verse, “For they that are after the flesh do mind the things of the flesh; but they that are after the Spirit the things of the Spirit.” I was on fire for the Lord and desired to share all of what He did for me and for what He would do for any who would come to Him. “For whosoever shall call upon the name of the Lord shall be saved.” Romans 10:13.

Sadly, I did go through a time of “backsliding” where I fell back into sin with some of my old friends. But thankfully God did not give up on me, but called me to repentance and to live for Him again. After I made a move to Pennsylvania, I searched out a good Bible preaching church and have been growing again ever since.

Is your life messed up, dark, and going nowhere good? Maybe you’ve experimented with drugs and sin like I did and discovered that it is not fulfilling and only leads you downward. I urge you to seek the Lord! He came to “seek and to save that which was lost.” He invites you to come to Him for salvation, and I invite you as well!