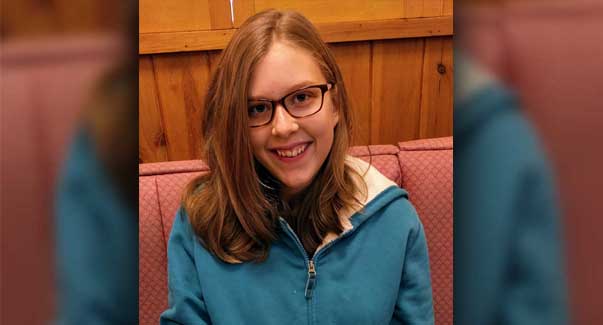 “I Realized I Cannot ‘Do’ Salvation!” 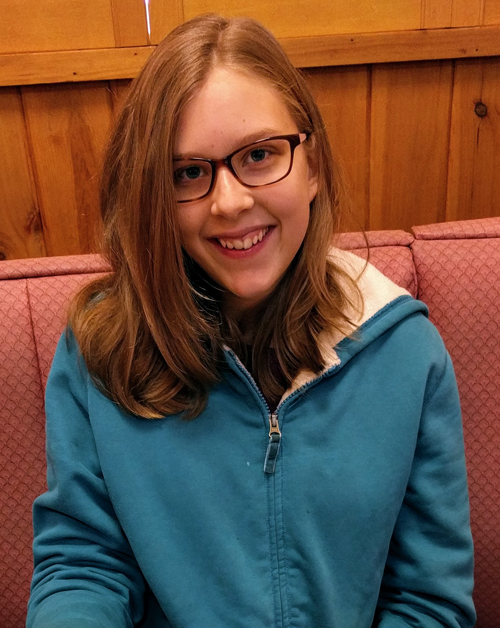 I was raised in a Christian home and was taught the Bible all my life. When I was about five years old, I began to be interested in salvation and asked God to come into my heart, but there was no repentance.

Then when I was ten years old, I noticed that the preaching I heard always seemed to be about salvation. I wanted to get saved, so I asked my dad about it. He talked to me about it, and I prayed a prayer to God, but I really didn’t have any intention of changing my sinful ways. Later, I started having doubts about my salvation. There were things in my life that were proofs that I was not saved, but I still held on to the profession I made. If I was asked if I was saved, I would either say yes or say I was struggling with my salvation.

“I tried to forget about it, but God kept convicting me.”

Soon, I started to make more professions, normally out of fear. I would pray out loud and say I surrender, but inside I wasn’t truly surrendering. When I entered the youth group at my church, I heard even more preaching, and that led me to make more professions. After each profession, I felt happy and had a good feeling in my heart and wanted to read the Bible, but after about a day, it wore off, and I went back to my sinful ways.

One time, my youth pastor, Pastor Gable, preached a message on how to get saved. I thought it was a great message, and it spoke to my heart. It caused me to start thinking about salvation, but I believed that it was something that I had to do perfectly right. I was depending on myself to “do” salvation. Eventually, I gave up trying to be saved. I put it off, saying, “I will do it someday,” or, “I probably won’t do it right.” I just wanted God to leave me alone. Thankfully, He did not.
In Bible class at my school, we were learning about pagans. What I learned from the lesson is that a pagan is anyone living only for pleasure or enjoyment. I saw this in me.

I wanted to go to Heaven and have enjoyment there, but still be able to do what I want here. Though I didn’t do anything then, this stayed in my mind. While we were studying the fruit of the spirit, I learned that anything “good” outside of God was not truly good. Isaiah 64:6 says, “… we are all as an unclean thing, and all our righteousnesses are as filthy rags…” Anything I did was not considered good in God’s eyes.

Another time when Pastor Gable was teaching us, he said that if you put anything higher than God you are any idolater. If you stole, even if it was something little, you are a thief. If you told a lie, you are a liar. I knew I was guilty of all of these, as well as breaking other commandments. Now, I truly saw who I was in God’s eyes, a pagan, idolater, thief, coveter, liar, and rebel who could do no good.

I was thinking about all this on the bus one day, and I was deeply convicted. I also knew if Christ came back right then, I would not be ready for His judgement. I almost decided to ask God to save me, but we got to school, and I put it out of my mind for the rest of the day.

The next day while I was getting ready for school, God brought the same thoughts that I was thinking the day before to my mind. I realized I was trying to hold on to myself and the pleasures of sin, but also hold on to God at the same time. At that time the words of a preacher came to mind. He said that God and the world will both keep pulling on me until it just breaks apart. I realized I could not hold on to both forever.

” I had to make a choice between Jesus and Hell; there is no middle ground.”

Matthew 6:24 says, “No man can serve two masters: for either he will hate the one, and love the other; or else he will hold to the one, and despise the other. Ye cannot serve God and mammon.” I also realized that I cannot do salvation; I must only believe and accept the gift. Ephesians 2:8-9 says, “For by grace are ye saved through faith; and that not of yourselves: it is the gift of God: Not of works, lest any man should boast.”

That day, May 15, 2018, I chose to cling to Jesus as the only way to salvation and forsake the pleasures of this world and believe on Him with full repentance and faith. This was different from all of the other professions I had made before because this time it was from the heart. I needed to know more than just facts about my condition; I needed to see personally who I was and what Christ did for me. The Lord gave me a new heart, and I am daily learning about Him. My daily desire is to please the Lord. Though I still sometimes fail, I can have victory through Christ.