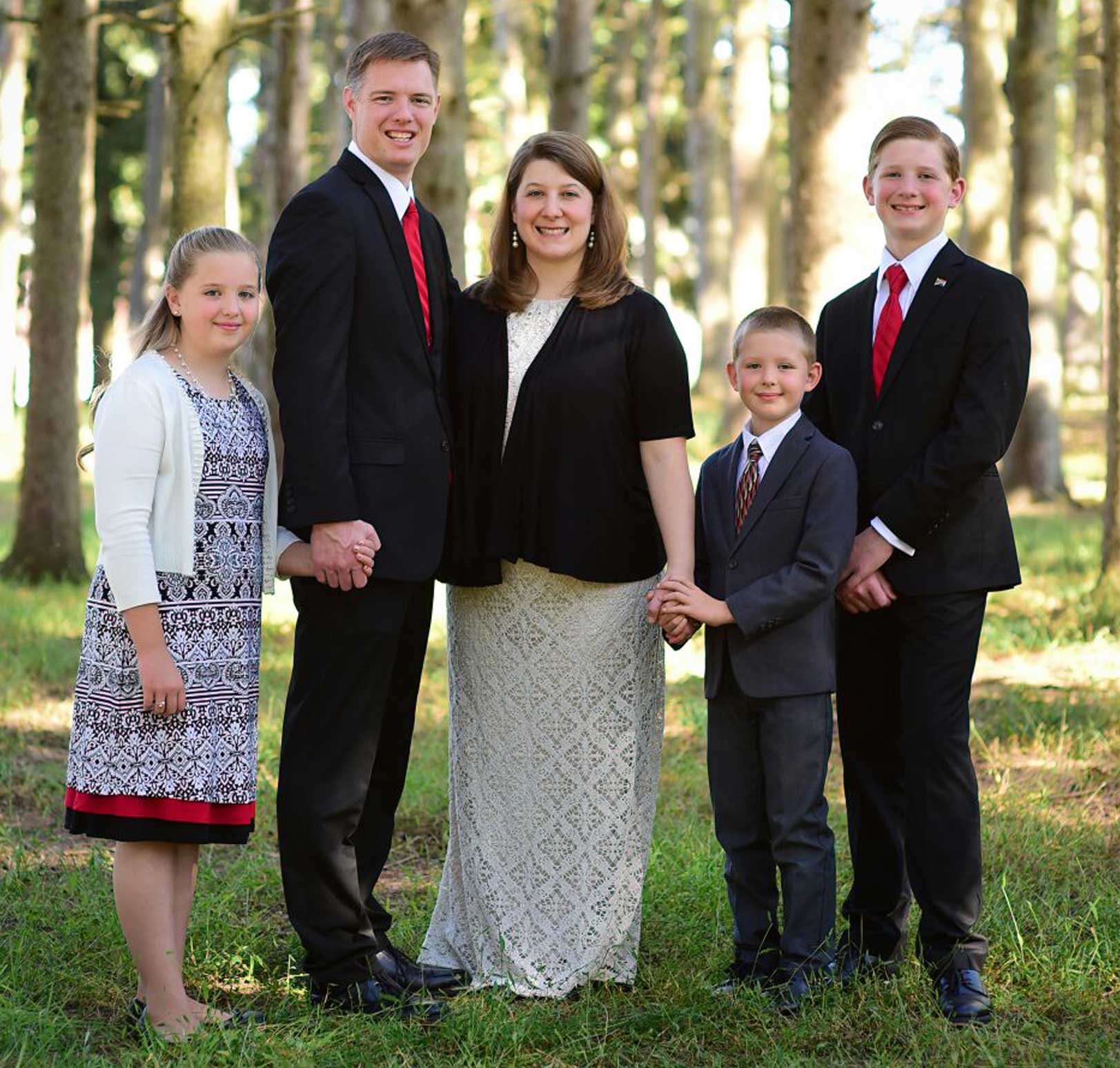 Overview of the Ministry

In 2002, after two years on staff at the Lehigh Valley Baptist Church, George and Kristin surrendered to the call of the Lord to go to the field of South Africa. They officially started deputation in the summer of 2003, and arrived on the field in February of 2005.

Their ministry on the field focuses on literature distribution and the starting of local, independent Baptist churches through the training of national men. They live and minister in Tzaneen and surrounding areas in the eastern part of the Limpopo Province of South Africa.