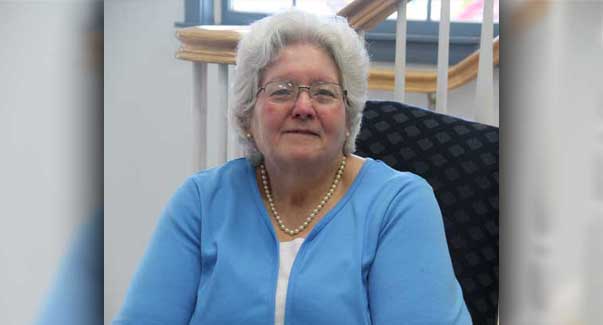 I Followed the World’s Ways…Until I Lost Control 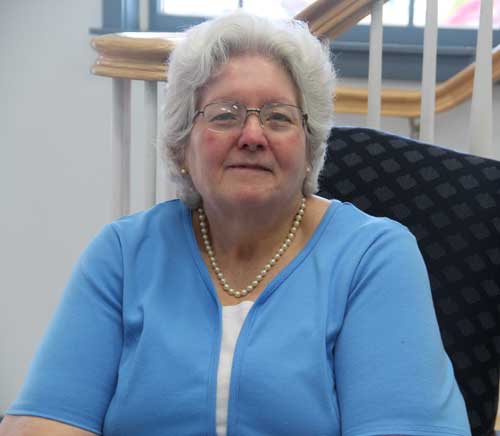 My name is Elaine Kidd, and this is my story. I grew up on a farm and led a pretty sheltered life out in the country with very few neighbors. I was overweight and the world kept screaming at me that I had to lose weight. Thin was all that was acceptable. Needless to say I tried every fad diet that came down the road — with very little success. Tried as I might I just could not shed the weight. I almost came to the point of accepting the fact that I would never be thin.

When I was old enough to drive and had access to a car, all of a sudden I had friends that never acknowledged me before. I didn’t know then that all they were interested in was a chauffeur. I took them to parties that I would have never been invited to on my own merit. I felt loved and needed, so I stuck with them, knowing that some of the things that were taking place I really did not want to be part of.

Then one night, I took my friends to a party in Allentown. I met this guy that complimented me on my good looks. He said if I would just lose some weight I would be a knockout. Well, I just looked at him and laughed and said I had tried everything under the sun, and then some, to lose weight, and that I hadn’t been very successful. He replied that he had something that would help me lose weight. He said he was so sure this would work that he would give me my first 30 hits for free. I was skeptical, but like a dummy I took them and tried them. To my surprise they worked like a charm. I had no appetite, and actually I had no desire for food at all. Later, I discovered that I was taking a drug they called uppers. But by that time I had started to lose weight, and people were complimenting me on my weight loss.

“To be truthful, I really enjoyed the attention I was receiving.”

Well in no time at all, I was taking more and more uppers so that my weight loss would continue. Before long, it got harder and harder to come up with the increasing amount of money I needed to supply my addiction. I started working at a young age for my parents’ business, so I had money. But, it was slowly disappearing. I took more and more uppers to keep my weight loss going. Before long I realized that I was not in control of my life. The pills were.

Since I did not have much of a spiritual upbringing, I was kind of surprised that I would look to God for help. I prayed and asked God that if He was out there, would He help me. But since God did not drop an angel out of heaven to help me, I continued to deal with my problem the best way that I could. I found myself agreeing to move to Florida with another girl.

Nancy and I drove my car to Jacksonville, Florida. When we arrived, Nancy went with her boyfriend to his apartment. They arranged for me to stay with two other guys in their apartment.

“By this time I was doing many things that I was not proud of, and I really was grateful that I had not been caught.”

Florida, there came a knock at the door. I answered the door to find a man calling himself Brother Johnny from Harvest Baptist Church. He asked me if I were to die today, would I spend eternity in heaven or hell! I quickly answered him “In hell.” He asked if he could come in and talk to me. I said I could care less! When I turned to show him the sofa, I could see my roommates racing for the back door.

There I was, all alone with the local outreach director of the church. We must have argued for several hours over whether or not I would go to heaven. I told him I had done a lot of things that I was sure that God could not forgive. Brother Johnny was just as adamant that God could forgive me. I told him about sin after sin – and he showed me in the Bible that God would forgive that sin. So I decided to trust Him. I asked God to forgive me of my sins, and to help me to get on the right road and stay there. From that point on, the bad started to fall away and be replaced by the good.

“Only the Lord Jesus Christ could take a sinner like me and make me beautiful.”

Maybe not in the world’s eyes, but in God’s eyes I am beautiful. John chapter 16, verse 33 says, “These things I have spoken unto you, that in me, ye might have peace. In the world ye shall have tribulation: But be of good cheer, I have overcome the world.”