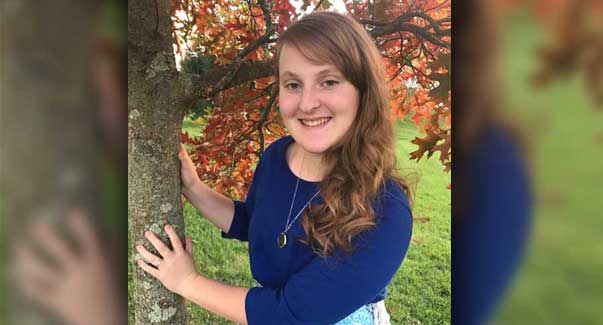 “What Is Your First Rule?” 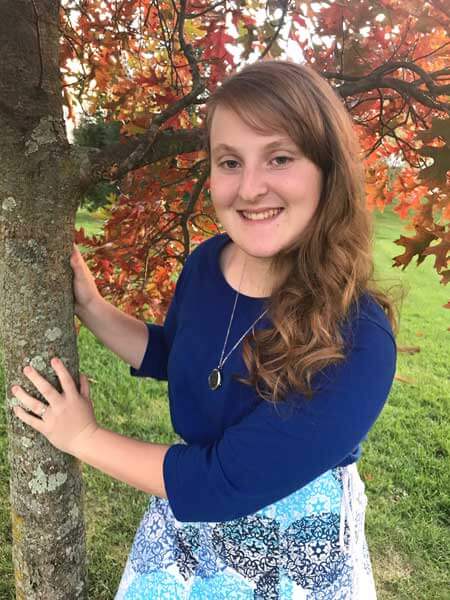 What is your First Rule? Let me ask that another way, Who is running your life?

For me, I was my first rule. I always put myself first. Even though I grew up in a Christian home with good Christian parents that took me to church every Sunday and Wednesday, it was still all about me. Throughout my life, I was exposed to the gospel a lot. I heard about it from the pastor, my parents, some of my friends, and just the atmosphere of our home. It was all centered-on Christ, but I wanted it to be centered around me. I tried to cover up my sin, by doing some “good” things. But, as Isaiah 64:6 says, all my “…righteousnesses are as filthy rags…” But if you were to ask me, at that time, where I was going after I died, I would have automatically said heaven, because I thought that I was someone special. That I was the one exception to God’s plan of salvation. (Note: “saved,” “salvation,” and “born again” are Biblical concepts referring to the forgiveness of sins by God and the rescue of a person from the power and penalty of that sin. This is God’s requirement for everlasting life.) I was the only one who didn’t need to repent. I thought that I would just be accepted the way I was. However, deep down inside, I knew I was bound for hell!

“I lived my life with everything revolving around me.”

When God did convict me, I would push Him away. I didn’t want Him in that part of my life. I was going to run my own life the way I wanted to, and He wasn’t going to interfere! I turned my back on Him and continued to live my life my way.

For a couple years, I stayed in this rebellious state. As for my eternity, I know where I was going, that was for sure, but I kept pushing it away. I didn’t want to think about it. But not thinking about something, doesn’t make it go away. I knew I was still going to hell. But I still refused to asked for help from God or anyone else.

One night after a Wednesday service, I was convicted about my sinful life. But the only thing I admitted was that Jesus came and died and I was “sorry” He had to. However there was no personal application, no repentance, and definitely no faith. I still didn’t want to give up. I had many other false professions as well, but they were all me trying to do it myself. I didn’t want any help from God!

My life became very mechanical. I was doing things to check them off my list. Every day, I would open my Bible, read a verse or two and move on to do what I really wanted to do. I would tell others that I was reading my Bible every single day, just so they wouldn’t start asking questions.

Finally, on November 20th, 2017, during school, I realized I hadn’t done my Bible-time for the day. So I opened my Bible to a random spot, intending to read a few verses and be done with it. But the very first verse that caught my eye was Romans 6:12, which says: “Let not sin therefore reign in your mortal body, that ye should obey it in the lusts thereof.” The words cut me to my core. That verse explained what I had been doing with my life. This truth hit me like a slap in the face. I was letting sin run rampant in my life! I was pushing God away and I was wrong.

“Though I knew what I needed to do, I was still unwilling to give up.”

I wanted to find peace, so I left to try to find someone to talk to. I thought I could ask them some questions, and they’d show me scriptures and then, just as before, I could brush it off and move on with my life. I know that doesn’t make sense, but that was how my thoughts were at the time.

Ironically I didn’t find anyone to talk to so I told myself, “I’ll wait until I get home, and then I’ll handle it!” But as I was going back, I ran into one of my friends. At that moment, in my heart, I knew God was telling me, you’re going to get this settled NOW. She asked me what was wrong, but I just broke down in tears. I told her about my conviction and the verse I found that unmistakably described me. She recommended some things for me to do, but I don’t really remember what she said, because I was still shut off to anyone else’s help. I wanted to do this myself. Eventually, I called my dad and asked him to come to school and talk to me. While I was waiting in a chair just outside the auditorium, I read the verse over and over again, looking for any kind of loop hole saying that I didn’t need to repent. I found nothing but more conviction! But a few verses later, the Bible says “But God be thanked, that ye were the servants of sin, but ye have obeyed from the heart that form of doctrine which was delivered you.” (Romans 6:17) That verse brought back all my guilt and touched my heart. I knew I was wrong. And I couldn’t do anything without God’s help, no matter how many time or how hard I tried.

A little while later, my brother came to find me. I told him of the verses I had read and how The Lord was convicting me. We talked for a little while, but I found I still couldn’t give up control over myself. At that moment I heard my brother say, “You can’t do it on your own! That’s why you have to ask for help!” Then it clicked. I pushed back my pride and started to listen. As soon as I did, The Holy Spirit reminded me of a verse I’d memorized many years ago, Matthew 19:26: “…with men this is impossible; but with God all things are possible.” Then I remembered another verse; “And whosoever was not found written in the book of life was cast into the lake of fire.” (Revelation 20:15) I suddenly became afraid because I knew my name was NOT written in the book of Life. I believed that if I didn’t get saved at that very moment, I would never get saved. But again, I felt my flesh rearing it’s ugly head. However, with God’s help, I began to overcome my flesh and settle this now!

I went into the auditorium and knelt on the ground. I cried out to God and asked him to come into my life and save me. Even though I was the only one there, the auditorium seemed so loud and distracting! It seemed as if the whole world was fighting against me!

My flesh was yelling at me, “You have no right to ask to be saved! You’re nothing to Him! He doesn’t care about you!”

“My flesh had one thing right: I was nothing but a wretched sinner, completely undeserving of His grace and love. But He wanted to save me anyway!”

When I stood up, I realized that, emotionally, I didn’t feel any different. I told my brother what I’d done, and how I felt, or rather what I didn’t feel. He reminded me of Jeremiah 17:9. It says: “The heart is deceitful above all things, and desperately wicked: who can know it?” I finally understood what he was saying: salvation is not a feeling, not by a long stretch! Feelings come and go! But as Hebrews 13:8 says: “Jesus Christ the same yesterday, and to day, and for ever.” Getting saved can be emotional, but it is not an emotion based experience. It is agreeing with God about your sinful state and accepting His free gift of salvation.

That afternoon, one of the church office ladies came to talk to me, and I had the first opportunity to tell my true salvation testimony. I quickly told my parents and my close friends, and they rejoiced with me over what God had done. God’s Word was suddenly a whole new book. It was like I was seeing things for the first time in my life! It was amazing.

It took me nearly fifteen years to give up, and I wish so much I would’ve done it sooner. I strongly urge all who are lost, and you know who you are: don’t put it off any longer. Get it settled NOW, DON’T WAIT! 2 Corinthians 6:2 says; “…behold, now is the accepted time; behold, now is the day of salvation.” I thought I ruled my life, but in reality I was ruled by my sin! God needed to rule my life; all I had to do was admit my lost condition and be saved, so I could let Him! It is not all about me; it should be all about God!

So let me ask you…Who runs your life?

What is your first rule?