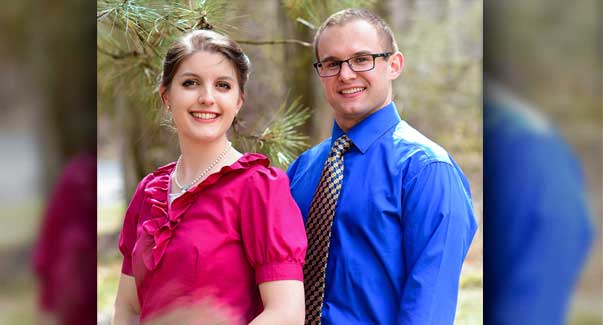 I Was Not Strong Enough to Do It Alone

My name is Jonathan Snow, and this is my story. 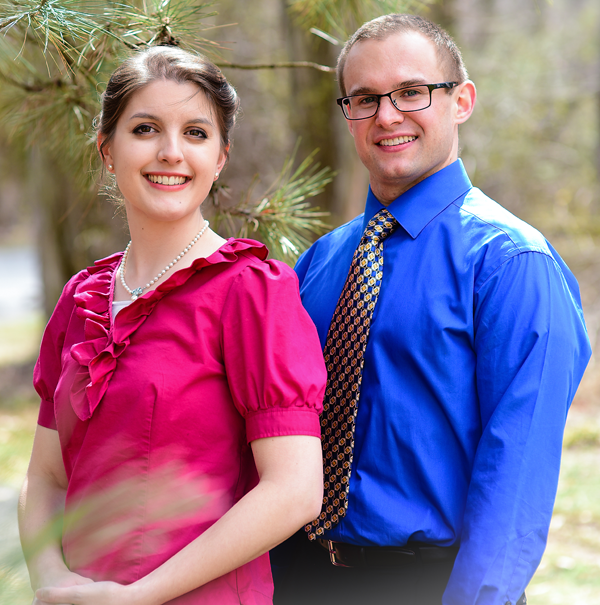 Have you ever attempted to lift something heavy, only to discover that you had overestimated yourself? Suddenly you realized, “I can’t do this alone! I need help from someone strong.”

During my childhood, most people thought of me as a good kid. I was kind-hearted, I tried hard in school (lest my mom find out and reprimand me), and I even prayed to God sometimes! When I was 8 years old, my grandmother told me about Jesus, and I willingly repeated her words of prayer, asking Jesus to be my savior. At the time, it was hard for me to understand what exactly Jesus had done on the cross, and why He had to do it. However, it seemed to make my grandmother happy.

In college, I sensed a “hole” in my life and tried to fill it with drinking and partying, but I came to realize that this hole was insatiable. The more I tried to fill it, the larger it became.
As a young professional, I sought to fill the growing void in my life through a relationship with a female, who had previously been my friend. This relationship sometimes made me feel happy, and I clung to those moments. However, it often brought out the very worst of my character, leaving me feeling emotionally drained, bitter, and ashamed. Many of our values were not the same, and I did not have peace when I thought of our future together.

"The more I tried to fill it, the larger it became."

I often feared that we would be destined for mutual sadness and anguish if we decided to spend our lives together. This relationship put my heart in great tension, as a strummed guitar string crying out to be heard. I started praying for God to “give me a sign”, so that I would know for sure whether I should end my relationship. I believed that, if I had certainty, I would be able to go through with it. I prayed for years. One night, as I went to pray, I realized that I had been feeling guilty about my prayer for a long time. I stopped and stayed quiet. Then, I said timidly, “You don’t want me in this relationship, do you?” A huge weight shifted on my heart, and a pit formed in my stomach. I knew. At that moment, I finally changed my prayer: “Lord, I know you don’t want me in this relationship. I can’t end it on my own. Please, help me.”

In the next few months, my life became a whirlwind. My job had been a dependable source of assurance in my life, and had often made me happy. I sometimes dwelt on my achievements at work, pointing to them as evidence that I was making something of myself. Suddenly, my office became a hostile work environment, and I began applying to positions at other companies. I had a few strong interviews, but had no idea what was going to happen, and so I began to pray often and with great purpose. At the apex of the storm, I realized: “God is in this. I’ve done all that I can do. God, have your way; I trust you.” A couple days later, I had an offer letter in hand and was giving my two week notice. However, my new job was two hours away, and of course I would have to move. All the obstacles were removed, and the path was clear. I ended my relationship.

"I had experienced that His will is best, and I never again wanted anything less.”

After I relocated to PA, I could still feel the reverberations of how God had delivered me. I no longer had to fear growing old in a relationship that would have ruined both of our lives. I started to crave a deeper understanding of God, of Jesus Christ, and so I began listening to sermon podcasts that were firmly grounded in the Bible. I heard the gospel in its fullness for the first time. And then one message rang out to me, clear as a bell, in which the pastor quoted the words of Christ: “I am the vine, ye are the branches. He that abideth in me, and I in him, the same bringeth forth much fruit: for without me ye can do nothing.” – John 15:5.
It was absolutely clear: without the Lord, I could do nothing. It was His strength that delivered me, not my own. I fell to my knees right there and called upon the Lord Jesus Christ to be my Savior; to forgive me for my life of sin, and to allow me to submit to His will in my life. I had experienced that His will is best, and I never again wanted anything less.

Immediately, I felt gratitude and peace in my heart. I knew that I was finally saved, and I was resting in the loving arms of my Savior, Jesus Christ. And I soon realized that the old, cavernous hole in my heart, which I was never able to fill on my own, was now full of the God who loves me. Life was new after that. For the first time ever, my anxiety was subdued. I was not worried about my trajectory, or whether I was doing enough to make life meaningful. I watched with awe as sin began to melt out of my life in a very natural way, like ice thawing before a flame. Most strongly, I began to want to share the gospel – the good news that Jesus Christ came to be a savior for us all! As it is written, “And we have seen and do testify that the Father sent the Son to be the Saviour of the world.” – 1 John 4:14

Are you as I was, burdened by a heavy weight in your life? Do you need someone strong and loving to help you? Or are you increasingly aware of that deep hole in your life, which you can’t seem to fill? If this is you, please seek out the truth about salvation, and the Savior who offers it freely to those who seek Him.